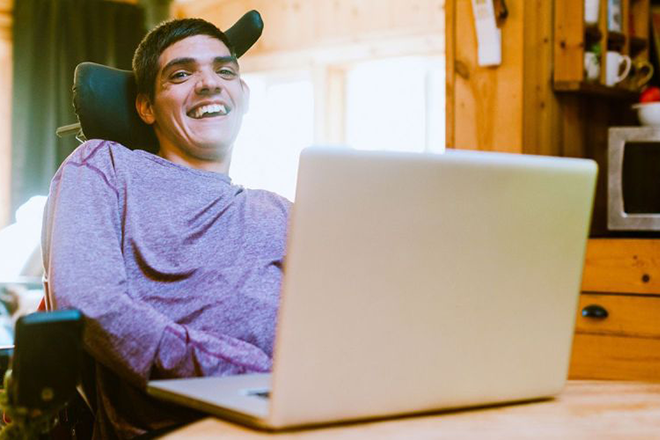 Comcast has announced a series of initiatives designed to help address the digital divide for low-income Americans with disabilities through the Internet Essentials program, the nation’s largest and most comprehensive Internet adoption program for low-income households.

The largest of these was a grant from the Company to the American Association for People with Disabilities (AAPD). The Comcast grant will help fund the creation and delivery of digital literacy training programs specifically designed to address the needs of low-income people in the disability community. Once developed, the programs will be delivered at 10 AAPD affiliates across the country, as well as shared online for anyone to access.

The grant follows last month’s announcement that, since 2011, the Internet Essentials program has connected more than eight million low-income Americans to the Internet at home, including nearly 210,000 in the greater Washington, D.C. metro area, 90 percent of whom were not connected to the Internet at home until they signed up through Internet Essentials. In addition, the company made the most significant eligibility change in the program’s history, expanding eligibility to all low-income households residing in the Comcast service area, including all low-income seniors, adults, and people with disabilities.

Read the full report from Comcast.