Who Did That Media? August 23, 2019 Uncategorized 0 Comments 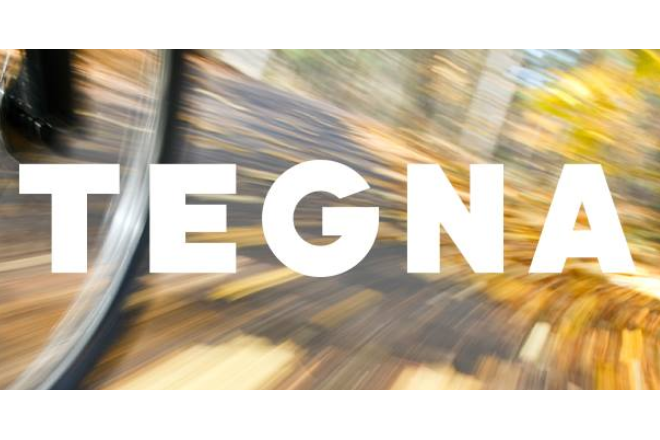 A veteran executive with 35 years of experience in television and more than 20 years as a station president or general manager, Delia will oversee a portfolio of stations at TEGNA, including WTHR and WBNS.

The company is also thrilled to announce that Michael Brouder, currently director of marketing and creative services at WTHR, will be named the president and general manager of WTHR effective upon the closing of the acquisition from Dispatch Broadcast Group. Brouder is an award-winning, veteran broadcast professional with over 25 years of proven work in on-air promotion, brand development and off-channel marketing for television. Brouder has held leadership positions at cable superstation WGN America, FOX Sports South, and several local Tribune Broadcasting stations including WGN Chicago, WBZL Miami (currently WSFL) and KWGN Denver.