WITI Fox 6 in Milwaukee Returns to the Fox Corp. Fold

Who Did That Media? March 5, 2020 Uncategorized 0 Comments 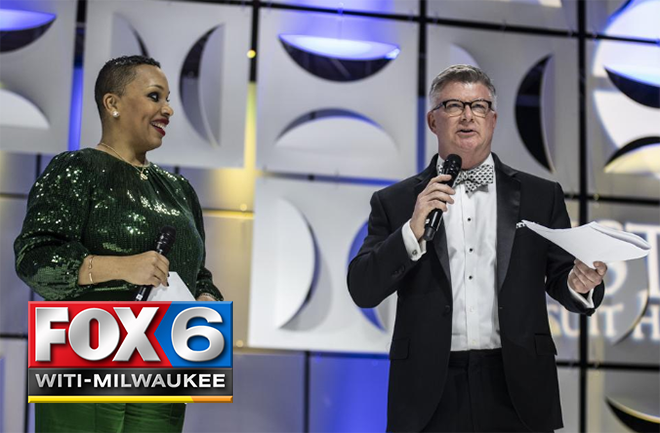 Fox Corp. (Nasdaq: FOXA), which is based in New York City, announced Tuesday it completed the $350 million purchase of Fox 6 in Milwaukee as well as two Seattle television stations from Nexstar Media Group (Nasdaq: NXST).

Nexstar was a short-term owner of Fox 6 since November 2019. Nexstar had acquired WITI-TV in mid-September 2019 when the company bought Tribune Media Co. (NYSE: TRCO).

Channel 6 is now part of the Fox Television Stations group within Fox Corp. and will remain a Fox network affiliate. WITI-TV previously was owned by Fox Television more than a decade ago before the station was sold to private equity firm Oak Hill Capital Partners.

Read the full report from the Milwaukee Business Journal.