Columbus Day? Indigenous Peoples Day? What is Monday’s Holiday All About? 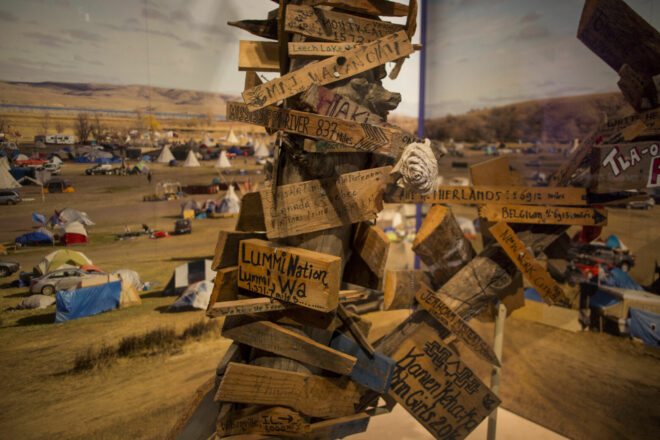 Read the complete story from WTOP.

The question of what exactly we’re celebrating Monday has gotten more attention in recent years, but it has been going on for decades.

Columbus Day, which was first celebrated in San Francisco in 1868 and became a federal holiday in 1971, is intended to honor the supposed discoverer of America, but the elevation of Columbus has always had problems.

Several recent histories document, often with the help of his own journals, the atrocities he committed against the people he encountered, including slavery, exploitation, and sexual abuse of natives. That’s led to protests against the holiday, and even the vandalization of Columbus statues across the country, including the one in Baltimore.

Instead of Columbus Day, about 15 states use the second Monday in October as a celebration of Native American history and heritage.